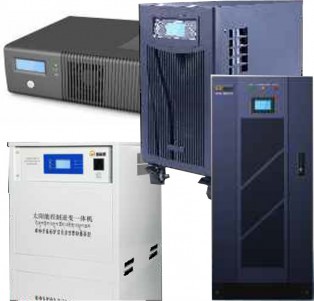 JFY inverters off grid are of the cutting edge of technology. Especially the hybrid inverters have the best of both worlds.